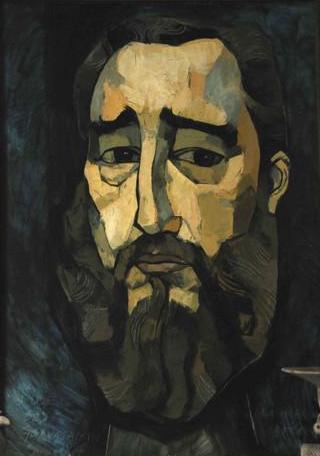 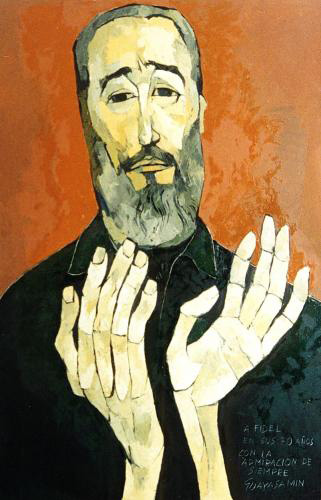 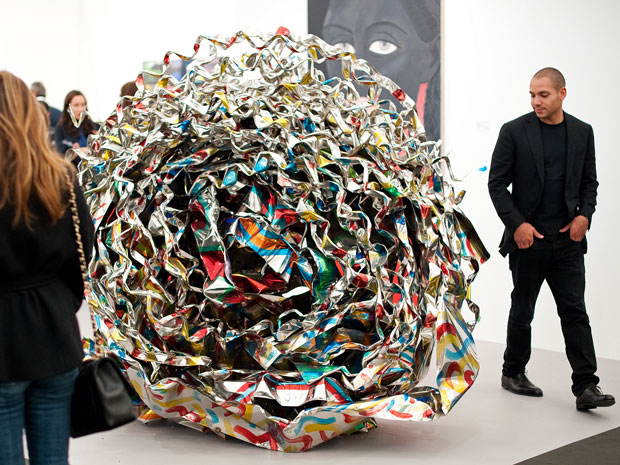 A number of technologies make it possible for an artist to produce multiple versions of an original design. Selected from the MIT List Visual Arts Center's Permanent and Student Loan Art Collections, works in this exhibition highlight a range of image transfer techniques and consider how an artist's choice of reproduction technology can operate in relation to the image reproduced.
Many of these works are prints, which require a surface that permits an image to be impressed on a support. Trisha Donnelly's Untitled, 2006, uses a letterpress process, or relief process in which a raised surface is covered with ink and the areas that are to remain unprinted are recessed. Letterpress was the basis for Johannes Gutenberg's development of moveable type, and Donnelly’s work points to the ambiguity of vision within this history of a reproducible and standardized language. Reversing the relief method, April Gornik’s Untitled, 1985, uses an intaglio technique. An etching plate is incised with a needle and the cut lines hold the ink that is then transferred to paper by means of pressure. Her choice of intaglio acknowledges the history of European landscape etchings after the later 16th century, when landscape was reconceived from background to primary subject.
Roberto Matta’s L’Exiateur, 1957, combines thin black and grey lines with brightly colored stains, architectonic structures with floating forms, thereby entangling traditional art historical boundaries between abstraction and representation, linearity and painterly. The medium of lithography enters this questioning of binaries, as the work appears a spontaneous sketch although reproduced by the machine-aided process of lithography—itself a printmaking technique indebted to exploiting the chemical polarity of grease and water.
Screenprinting is the image transfer technology used by a number of the artists in the exhibition, a process wherein a fine mesh-like screen is stretched across a frame, itself hinged to a baseboard, and a stencil is attached to the screen. A support such as paper is placed below the screen and a squeegee is used to push ink across the screen and to areas on the support not masked by the stencil. The empty intersections delineating Carmen Herrera’s works from 2009 makes plain the presence of the stencil in their construction; the prints do not represent themselves so much as establish connections with surrounding space and the process whereby they came into being. Mel Bochner’s Untitled, 1984, investigates the relationship of thinking, seeing, and drawing and how this can be held in tension with the mechanical repeatability of the screenprinting process. What appears to be erasing in the work is actually masking by the stencil, while the drips and irregularities makes evident the dimension of time—both human and technological—in the process of the work’s creation.
Other works in the exhibition use photography or photomechanical methods to transfer images from source to reproduction. John Stezaker’s source image forUntitled, 2011, is an analogue film still, produced by the action of light on chemically prepared material, while the reproduction is a digital print, which uses an array of light sensitive sensors to capture the image then stored as a digital file. By cropping the still, Stezaker focuses pictorially at the threshold of sight and blindness and draws attention to the parameters of the photographic media based on the action of light. To create bonbonbon, 2010, Klara Lidén rode a bicycle into the River Siene in Paris with a video recorder propped on her shoulder. Somewhat evocative of George Seurat’s pointillist paintings, the resulting triptych digital print explores thresholds between subjectivity and objectivity, the unique experience of her act that generated the (intentionally degraded) images and the technological methods of its reproduction.
Other artists in the exhibition include Carol Bove, Richard Buckminster Fuller, Ryan Gander, Elizabeth Murray, Rosalind Nashashibi, and Ed Rusha.
Please note that the Dean’s Gallery has changed its location. The new location is listed below.
Location:
The Dean’s Gallery, the MIT Sloan School of Management
30 Memorial Drive, Building E60
Third Floor, Room 300
Cambridge, MA 02142
Gallery hours:
Monday–Friday 9:00am to 5:00pm; closed all holidays.
Information about the Dean’s Gallery:
617.253.7150
http://listart.mit.edu/deansgallery
All exhibitions at the Dean’s Gallery are free and open to the public. Wheelchair accessible.
Postado por Maria Pinto às 04:16 Nenhum comentário: Links para esta postagem 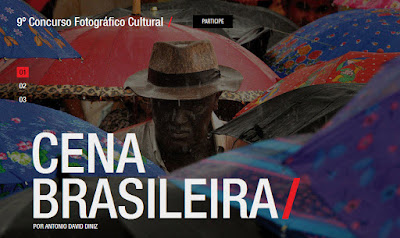 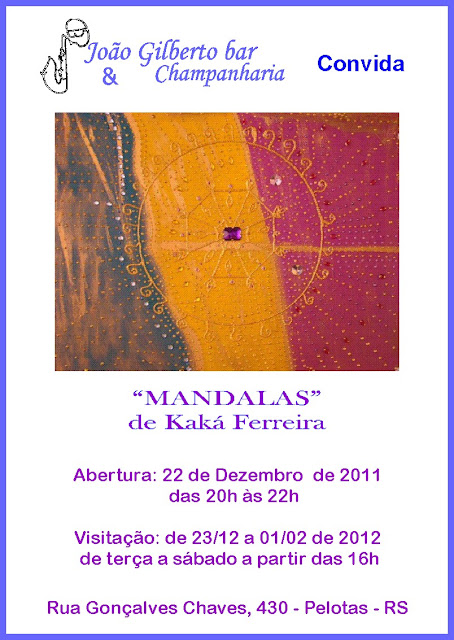